The Boston College Eagles defeated the Northeastern Huskies 3-1 in the Hockey East championship game at Walter Brown Arena in Boston. Northeastern was playing in its first final while the victory was BC’s first. BC will host Minnesota on Saturday, March 12, in the NCAA quarterfinals. Hockey East will also be represented by Boston University who will host Mercyhurst. 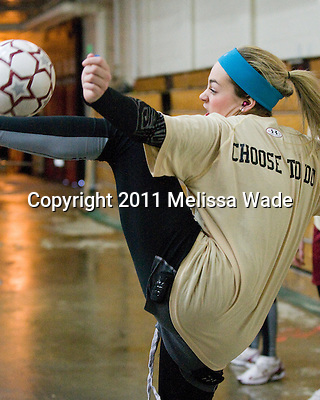