On Sunday, November 20, Matthews Arena hosted a college double-header. First at 2:00 pm, the Huskies hosted the Friars as part of Hockey East’s Skating Strides weekend. The Northeastern ladies along with mascot Paws and child guests wore versions of their road uniforms that replaced the red in their sweaters and socks with pink while Providence wore special practice sweaters featuring a pink ribbon on the front.

The home team scored first and never relinquished the lead holding on for an 8-7 victory. 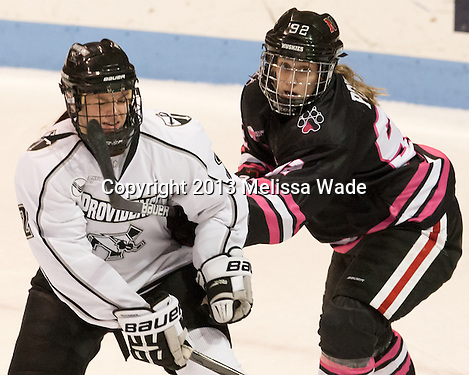 That night, Wentworth hosted Curry for the first time since defeating the Colonels to take the ECAC Northeast Championship last March. The Leopards were again successful and defeated the Colonels 3-1. The win was Wentworth’s first at home this season. 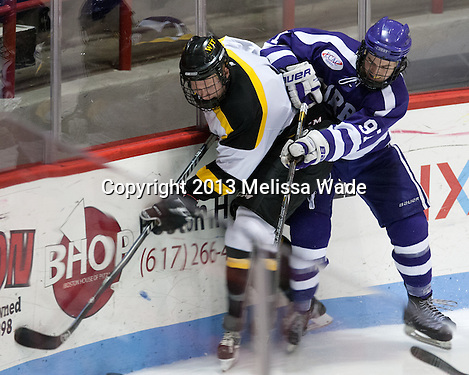